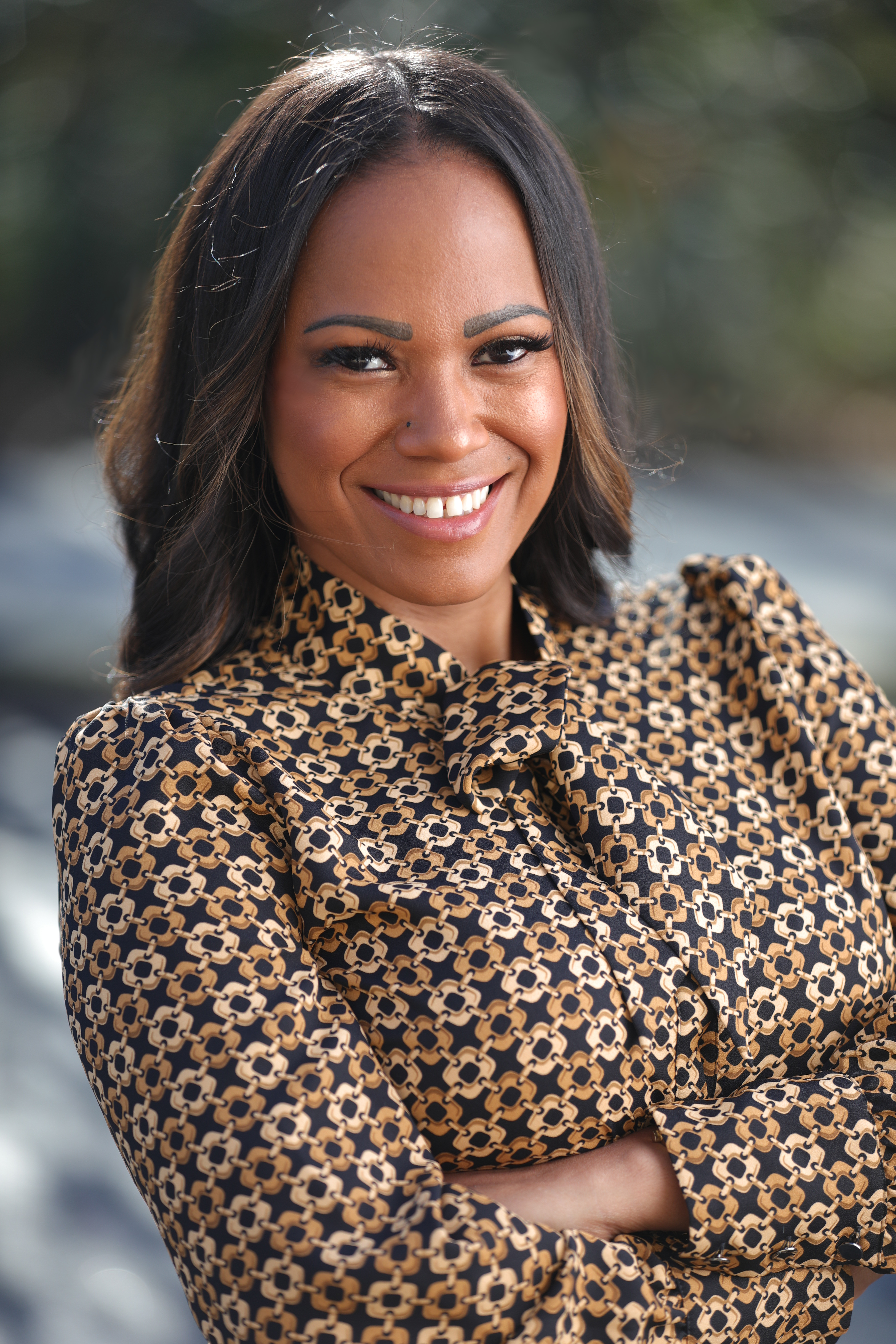 Dr. Teresa Jackson D.C. is originally from Staten Island, N.Y. and now resides in Georgia. Dr. Jackson obtained her Bachelor’s of Biology Degree in 2004 from Wagner College. She later went to Palmer College of Chiropractic Florida where she graduated in 2007 with her Doctorate in Chiropractic. Dr. Jackson specializes in Diversified, Thompson, Activator, Gonstead, and Soft Tissue Release Techniques. In 2008 she moved to Georgia where she has practiced over the past 9 years as an Associate Chiropractor for 3 different offices. Dr. Jackson has an athletic background as well. She was a cross country/ mid-distance runner and in 2013 obtained her Pro card in the Bikini category as an All Natural Bodybuilder with the Organization SNBF. Most recently, in 2017 Dr. Jackson decided to open her own clinic Total Health and Injury Specialist LLC, and also obtained her certification in Functional Movement Technique. Her current practice focuses on Auto Accidents, Sports Injuries, Spinal Correction, Rehabilitation, Prenatal (Pregnant 0-9 months), and Pediatric Care.